Posted by Citizens Media Resource at 3:20 PM No comments:

Robert Reich lays out ways to end costly and destructive mass imprisonment of Americans.  Watch this lively, 3-minute video which shows us a better path.
Posted by Citizens Media Resource at 9:34 PM No comments:

From Nation of Change, this story takes a global view of the banking system and how we are being screwed by forces too wealthy and powerful to be allowed to exist among humanity.

Here is an excerpt:

"To summarize the situation in America: you can lose your cash if you try to withdraw it from your
bank, if you have it in your possession, if you try to deposit it in a bank, or if you try to transfer the money to another country.
"Just look at what’s happening in Greece. At some point, every heavily indebted country will face the same fate. Banksters and bureaucrats will take over nations and implement their supremely effective tools of “cut, raise, and sell.”
"They will cut social security and public services (but not the military, of course); raise taxes either explicitly or implicitly through other means – Obamacare might qualify for this; and sell all productive public assets to big corporations and banks – the holy grail of privatization."

Link to full story.
Posted by Citizens Media Resource at 5:41 PM No comments:

Medicaid Expansion Would Have Saved $190M, 220 Lives in Tennessee

On the verge of effecting a voucher law which will further demolish public education in Tennessee, 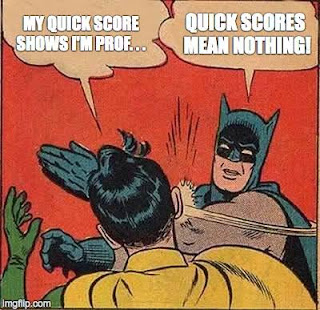 Tennessee Education Department knows its practices of testing our kids into submission is bogus and destructive.  So, it keeps parents and taxpayers in the dark about test contents and how it arrives at students' proficiency scores.

No mystery here.  The more we know of how the state twists up the education of our kids, the sicker and madder we will get.  Department of Education even halfway admitted they "mis-communicated" this week.  If they admit they screwed up, you know it's major.

Tennesseans Reclaiming Educational Excellence is circulating a petition asking the state to open up about what they are doing with our children.   Here's a link to the petition and more information:  https://treetn.org/blog/

Posted by Citizens Media Resource at 11:02 PM No comments:

Recognizing the reporter’s phone number that lighted up my dashboard, I let the call go to voice mail. Think first, speak later, especially when talking to the media.  So, I waited for her message.  Besides, I was driving on the Interstate and headed back to Brentwood. 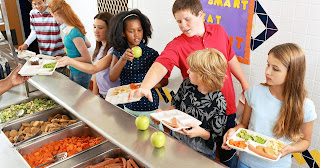 The Tennessean reporter wanted me to comment on something a misguided Republican had said against letting poor and hungry kids in Williamson County have free breakfast at county schools.  Never mind that the federal government covered the cost and then some – it was less than a dollar a meal – and that the cost to the county was actually less than the federal allowance.  So, the schools made money from offering this program.  This Republican had posted how awful it was to feed kids, chanting the insane mantra that we teach people to wait around for handouts.


The story hit a nerve with the public as the next day I got a call from one of my favorite TV reporters, who was then pregnant and mindful of how we care for our children.  I assured her, “This fellow’s views do not reflect our values here.”


I’ve got another mantra for you:


“It’s cheaper to feed and educate children today than to house adults in prison tomorrow.”


That’s a broad sweep that scoops up many a stereotype, but it registers on people of all prejudices.  And there is truth in there.
Read more »
Posted by Citizens Media Resource at 10:01 PM No comments: